Some of our customers, throughout our career 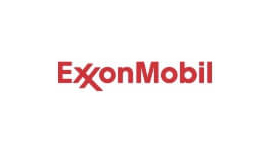 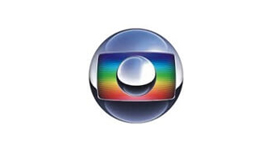 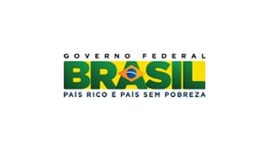 Ministry of Science and Technology 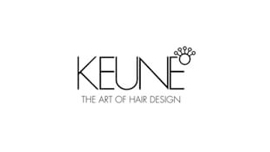 One of the leading premium cosmetics brands in the world, headquartered in the Netherlands 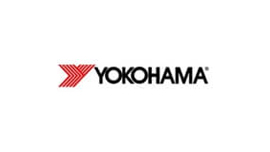 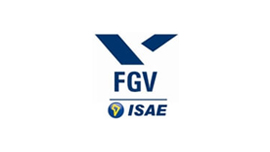 FGV lincensee, one of the most important colleges in Brazil, focused on forming leaders 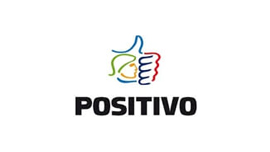 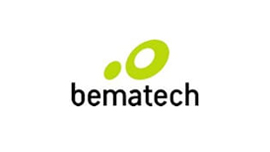 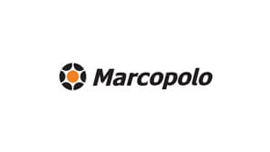 Business group of the industrial transport and supply sectors 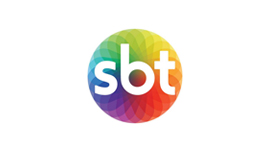 SBT affiliate, one of the main Brazilian television networks 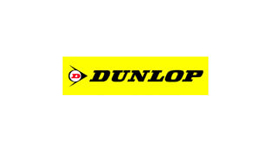 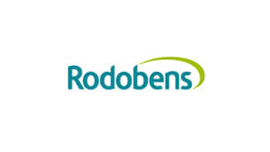 Economic group of the financial and automotive retail segments 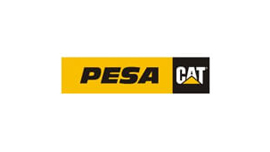 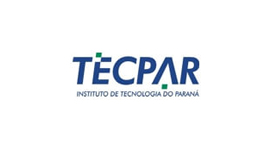 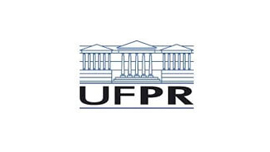 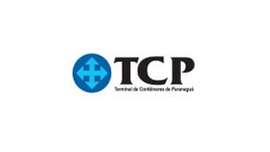 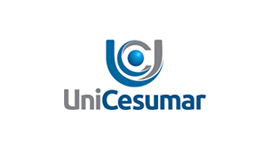 University center, owner of one of the country’s main DL center 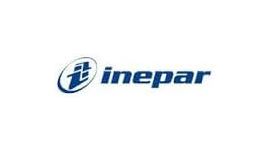 One of the main groups in the country’s infrastructure sector 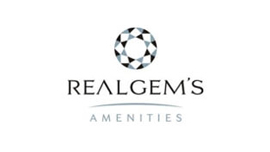 What do they say about our differentials?

As digital bias is essential for our business, we need to make sure the online actions are as assertive and efficient as possible. We chose Converta na Web precisely because of their ability to help us guarantee delivery and optimize our results. 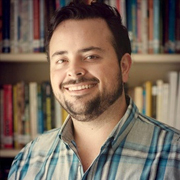 Converta na Web was the obvious choice for AAA, based on their experience, ability to understand what we need and flexibility in building solutions that go beyond our expectation to guarantee the expected delivery. 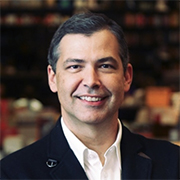 Working with Converta na Web has been very rewarding. I recommend the company to everyone who needs a significant change in communication and results that will surely come with the transformation Converta na Web brings to the organizations wherever it goes.

We need a company that combines quality, assertiveness and agility. Converta na Web consultancy was direct, objective and applicable. Changes have been very productive. 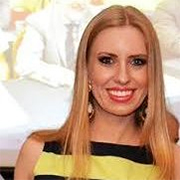